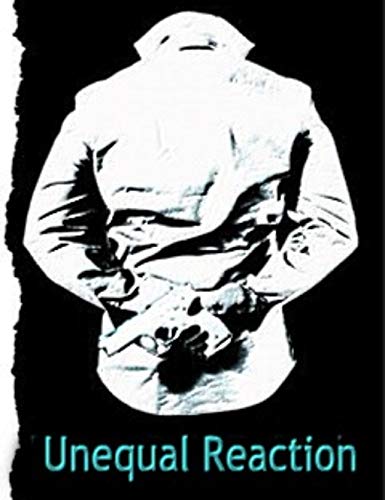 When George Renda learns that the police are unable to find out who murdered his close friend’s son, the retired detective is determined to solve the case. Ignoring the objections of his fiancee, Lena Morgan, George leaves his carefree lifestyle in Arizona, returns to Brooklyn and devises an unorthodox plan.​
With a little help from his former partner, a newspaper reporter and a street hustler, George manages to capture the killer.
But, the result is not the typical happy ending.
George has inadvertently disrupted the business of a nationwide murder for hire organization that is managed by people who conceal their identities from their employees and clients.
As George struggles to find a way to prevent the retaliation he believes is imminent, Lena appears in the city. She is furious that George has gotten himself into a horrendous situation, but ready, willing and able to help him destroy the stealth enemy.

For more information about Unequal Reaction, kindly visit my website.